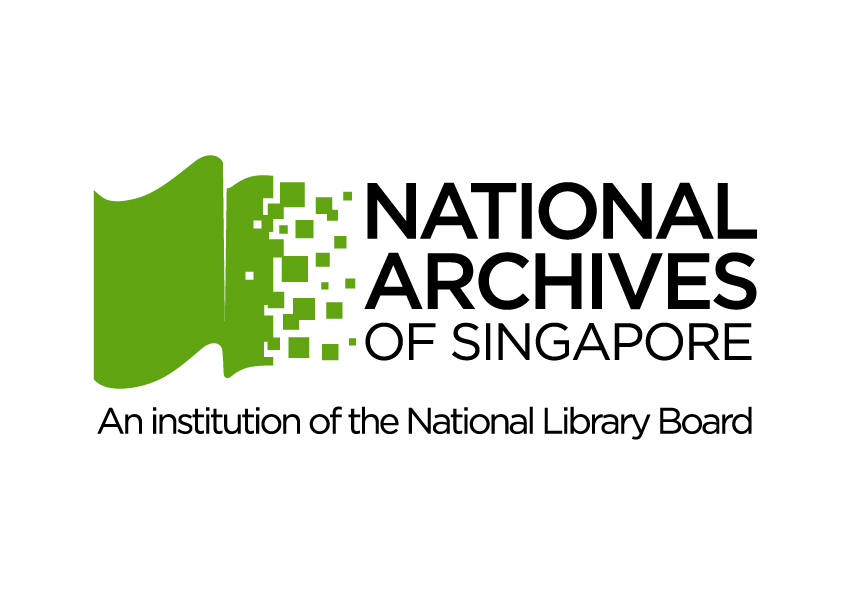 About the National Archives of Singapore

The National Archives of Singapore (NAS) is the keeper of records of national or historical significance. The records acquired by NAS come from both public agencies and private sources. Records in various mediums and formats are safeguarded and preserved.

The immensely rich collection continues to grow as NAS fulfils its mission to actively acquire records that will serve as the corporate memory of the Government and the social memory of our people. This memory allows current and future generations of Singaporeans to understand our different cultures, explore our common heritage and appreciate who we are and how we became a nation.

• Acquire, through deposit, audio visual recordings that have been broadcasted or made public in Singapore

• Collect oral history interviews on the history of Singapore

• Acquire, by purchase, bequest, donations or otherwise, any document, book or other material which is or is likely to be of national or historical significance

The idea of establishing the ICA branch, particularly SARBICA, started at the ICA General Conference in Brussels in August 1964. The Conference resolved to explore all possibilities of establishing regional branches of ICA outside Europe, to enable members to participate more effectively in activities of the parent body and also to have programmes of their own to suit their particular requirements. Being a member of ICA, the National Archives of Malaysia was invited to take the initiative in this region to have closer co-operation with her neighbours. Consultations with the Association of Southeast Asia (ASA, 1961-1967, before it became ASEAN that we know today), and later the Association of Southeast Asian Nations (ASEAN) countries, were then set in motion. The response was encouraging. At the same time, UNESCO which had been collaborating for years with the Malaysian government, responded favourably by offering financial grant to help launch SARBICA.

SARBICA’s stated aims and objectives are:

(a) To establish, maintain and strengthen relations between archivists of all countries in the region and between all institutions, professional bodies and organisations which are concerned with the custody, organisation or administration of archives;

(b) To promote all measures for the preservation, protection and defence against all manner of hazards of the archival heritage of the region, and to further the progress of all aspects of administration and preservation of these archives;

(c) To facilitate the use of archives of the region by making them more widely known and by encouraging greater ease of access;

(d) To promote, organise and co-ordinate activities in the field of archives in the region;

(e) To co-operate with other organisations or institutions concerned with the documentation of human experience and the use of that documentation for the benefit of mankind;

(f) To generally carry out the aims and objectives of the International Council on Archives.
Today, there are 10 member countries represented in SARBICA namely, Brunei Darussalam, Cambodia, Indonesia, Laos, Malaysia, Myanmar, Philippines, Singapore, Thailand, and Vietnam. They are the Category A members. Membership is open to any national archive institution or organisation and individual interested in the aims of SARBICA.