Schedule for Keynotes and Paper Sessions

At the Heart of Sustainability

Sustainability as a matter of survival was hotly discussed when the digital format first descended upon moving image archives. In recent years, green visions are playing a greater prominence in the policies of archival institutions. What used to be separate considerations – the environment and preservation - are now becoming regarded as important factors toward the viability of archives. However, the sheer magnitude of having to juggle between the defining crisis of the 21st century, the impact of a dramatically disruptive global pandemic, and the continued struggle with digital preservation are immensely daunting.

How can we be girded for this task?

This keynote puts together some ideas taken from across industries, even borrowing from science fiction, to stretch the imagination and to innovate from a range of perspectives for archives to tackle the complexity of sustaining the environment and saving our moving images. 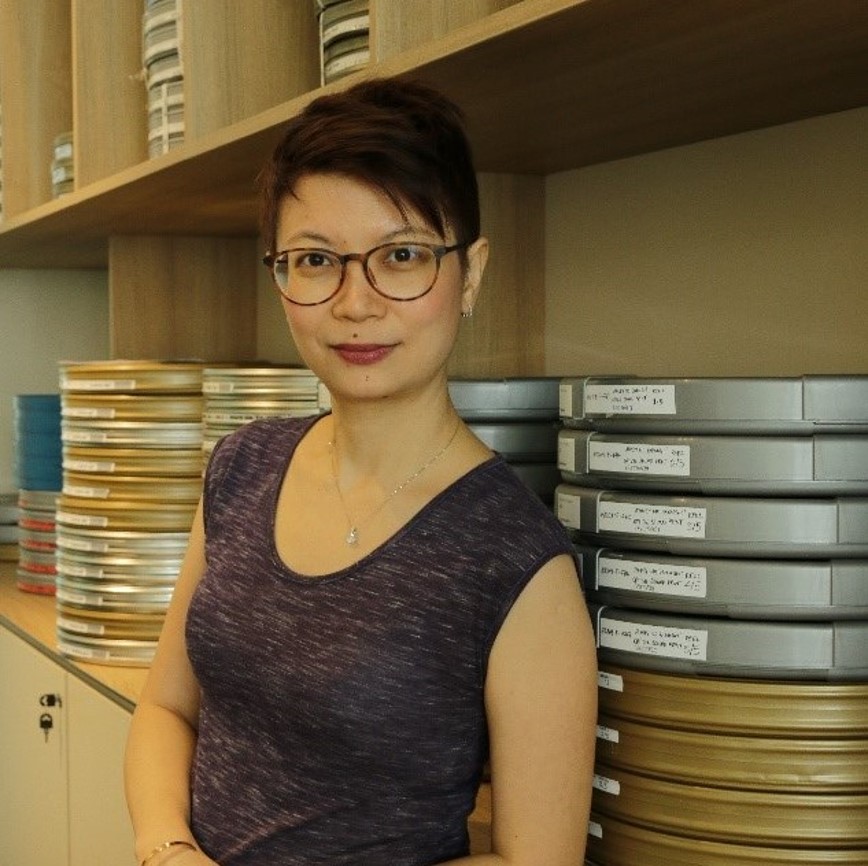 Karen Chan has been the Executive Director of the Asian Film Archive (AFA) since 2014. In the last 24 years, she has worked in various heritage institutions and government agencies including the National Archives of Singapore, the National Arts Council, and the Natural History Museum in New York City.

Since joining the AFA as an archivist in 2006, Karen has focused on the development and access of film collections, increasing film literacy, and advocating for preservation. Under her leadership, the AFA is establishing a reputation for its innovative programming and for creating a new life for films through its restoration and facilitation efforts. Throughout the pandemic years, she has ensured that the AFA innovated to continue its engagement with stakeholders, audiences, and users. From commissions to collaborations, the AFA has supported filmmakers, interdisciplinary creatives and provided avenues for dialogues and learning.

As part of the AFA’s push for film education, Karen devises and teaches film literacy and preservation talks, workshops, learning journeys for secondary to tertiary students, using these opportunities to expose a new generation to Asian cinema and to appreciate the value of film as heritage. Additionally, she publishes articles and presents at industry and academic platforms such as with the EYE Filmmuseum Amsterdam, Association of Moving Image Archivists (AMIA), and the International Film Industry Conference.

Karen is the current President of the Southeast Asia-Pacific Audiovisual Archive Association (SEAPAVAA) and serves on the Singapore Film Commission advisory committee.

Schedule for Keynotes and Paper Sessions